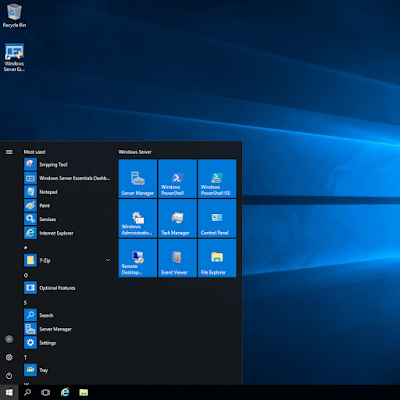 If you own a WD Sentinel DS6100, one of the things you may be thinking about is whether or not you can replace your boot drives with Solid State Drives (SSDs) for faster performance. Straight up we're going to answer that for you with a yes. Please note that no SSD is officially supported by WD for the DS6100 so you do this at your own risk.


When swapping out your boot drives for SSDs, it is probably best to perform a clean install of Windows Server onto your WD Sentinel rather than attempting to rebuild your existing install by exploiting the RAID configuration of your WD Sentinel.

After a clean install, you may find that the RAID configuration is broken and your two boot drives will show up individually in Windows. To fix this, make sure all the WD components are installed and that Windows Server Essentials Experience is configured.

Whitelisting an Unsupported or Incompatible Drive

To add a drive to the drive list, first make sure that the latest WD software components are installed. The minimum version required is 2.2.10.18 which can be downloaded from the WD website in the support section for the WD Sentinel DS6100. Then go edit the DriveList.xml file located at "C:\Program Files\Western Digital\Western Digital Drive List".

Setting up a NAT virtual switch in Hyper-V

Below is a quick reference guide to setting up a NAT (Network Address Translation) virtual switch in Hyper-V using PowerShell. This only works on the later builds of Windows 10 and Windows Server 2016. A NAT virtual switch can be useful if you are setting up a virtual lab for example.


Start PowerShell as an administrator on your Hyper-V host a create an internal virtual switch with the following command.


Next, define the internal subnet that we are going to be using for NAT.


Finally assign an IP address from the internal subnet that we just defined to be our gateway to the virtual switch we created earlier.


Note: There are a few things that you'll need to be aware of when NAT is set up. Current builds of Windows 10 and Windows Server 2016 appear to only allow you to have one NAT network. The other thing to note is that NAT switches do not provide DHCP or DNS services to your NAT network. You'll need to setup a virtual machine on that network for those services.

Posted by Hannah Chan at 7:31 PM No comments:

How to delete a user profile in Windows with PowerShell

In a previous article, we showed you how to delete a user profile in Windows using the graphical user interface. In this article, we are going to do it with PowerShell. 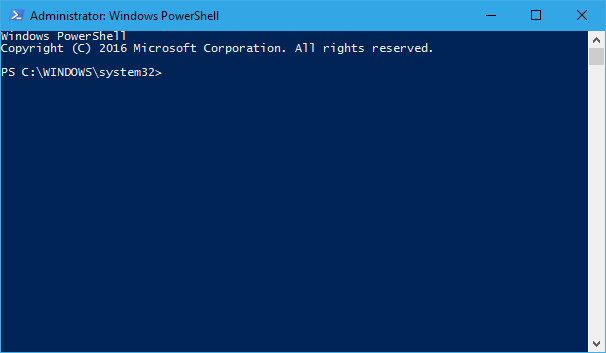 Run the following command with the user profile you want to delete. For a list of user profiles, see C:\Users.


Please note that deleting a user profile on the system does not delete the user's account on the local computer or domain. If the user logs on again, a new blank user profile is created for that user.
Posted by Hannah Chan at 6:40 PM No comments:

Recently I found myself needing to boot into the Firmware/BIOS of my WD Sentinel DS6100 to check the boot order of my drives. I've been attempting to install Windows Server 2016 on it when it kept failing to boot into the operating system after installation. 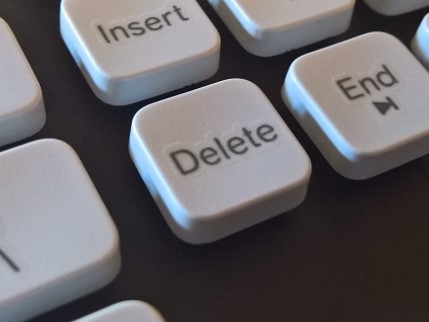 For the WD Sentinel DS6100, to boot into the Firmware/BIOS simply press the "Delete" key while turning on the device. Hope that's helpful to someone.
Posted by Hannah Chan at 1:02 PM No comments: